The BGFest Young Guitarists’ Workshop (YGW) provides students ages 6 to 15 the opportunity to participate in classes focused on guitar fundamentals including improvisation and composition.

Have you ever wanted to write your own music but did not know where to start? Thatcher Harrison:“We will help students create beautiful music out of thin air.”

Is a guitarist and a composer. As a composer, Thatcher Harrison tries to expand the boundaries of classical guitar repertoire through what he calls “classical fusion” composition: pieces based in classical composition and performance techniques, but with influences from other genres such as jazz music, rock music, fingerstyle guitar music, blues music, pop music, film score music, and world music. As a guitarist, Thatcher Harrison chooses to perform unconventional and daring programs, oftentimes consisting primarily of his own compositions. After winning 20 competition prizes, Thatcher Harrison is currently working to establish his career as an international concert artist, with his 2021-2022 season including concerts for Boston Classical Guitar Society, Pleven Guitar Festival, The 21st Century Guitar Conference, Twents Gitaarfestival, Boston Guitarfest, and Domaine Forget International Music Festival. Thatcher Harrison is currently studying for his Bachelor of Music degree in Classical Guitar Performance at New England Conservatory with Eliot Fisk and Jérôme Mouffe. 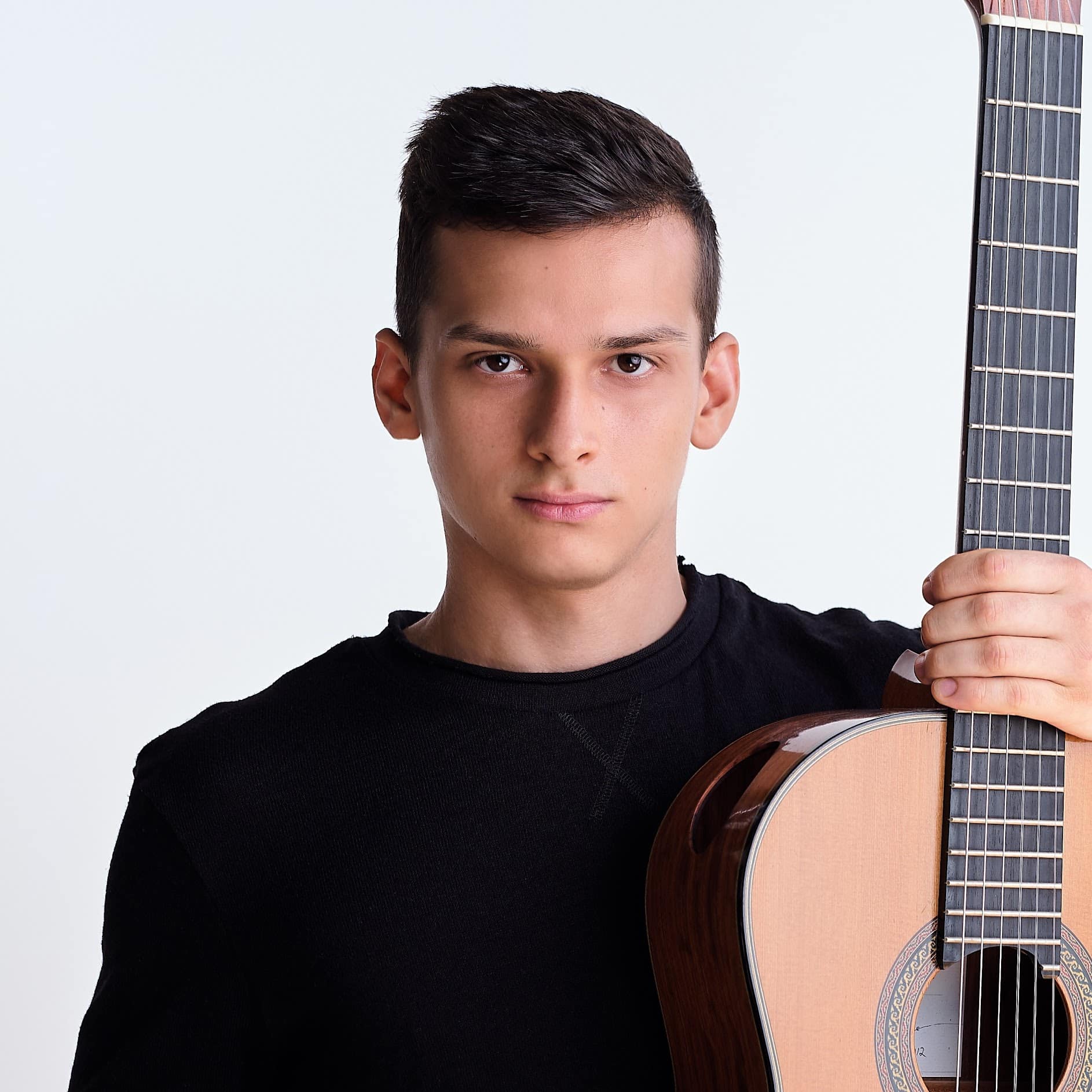 Alexander Romanov is a guitarist and audio engineer from the Washington D.C. area. He is a graduate of the New England Conservatory of Music with a Bachelor of Music degree in Guitar Performance studying with renowned musicians Eliot Fisk and Jerome Mouffe. During 2021, Alexander received accreditation from Berklee College of Music in audio engineering. He is pursuing his Master of Music diploma at the New England Conservatory of Music. Alexander is an active teacher, and maintains a private studio in Boston and online.

The Art of Improvisation 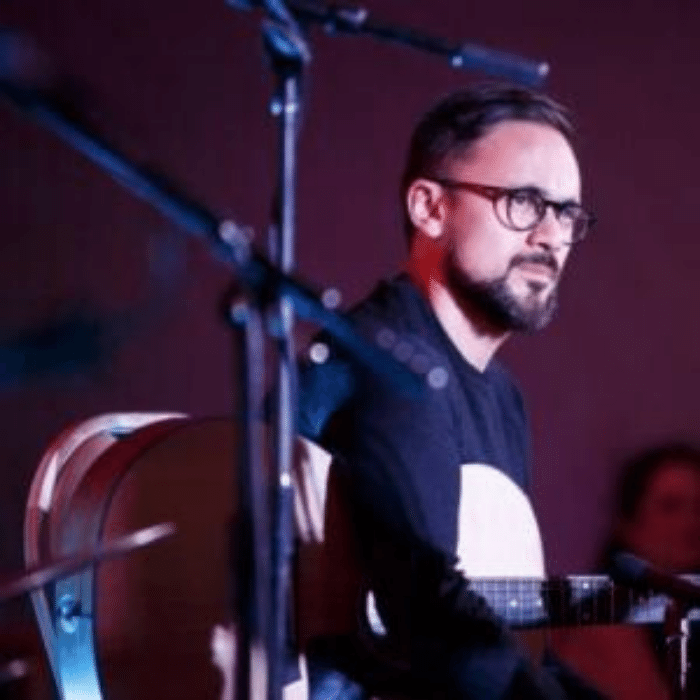 HURRY UP! Join us today!