The BGFest Academy program is designed for young guitarists (ages 15-30*) with a serious interest in the classical guitar. It includes private lessons, masterclasses, workshops, technique and performance classes, ensemble opportunities, as well as an optional competition and an opportunity to perform in the participant recital in Jordan Hall at the end of our festival. We’re delighted to be back to a primarily in-person format in 2022 and we hope that you will join us in Boston at BGFest 2022!

Participants who wish to perform in BGFest masterclasses must submit a 5 – 10 minute audition video after completing registration, before May 15th. 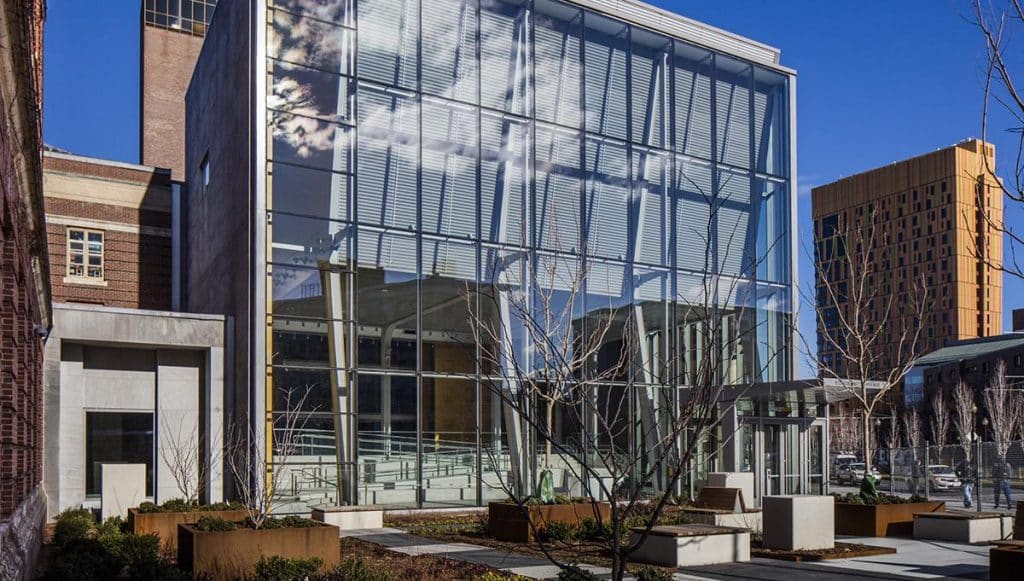 “To the Next Level”

Discover the beauty of channeling your on stage adrenaline by embracing it as a source of personal empowerment.  Engage with and touch your audience through music. 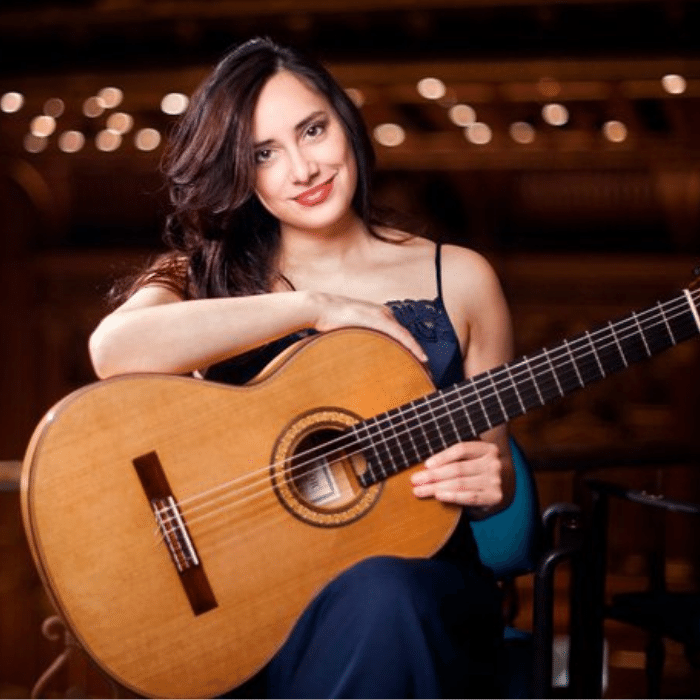 This workshop will explore tools and techniques to create calm, focused, and expressive performances no matter how difficult the circumstances. 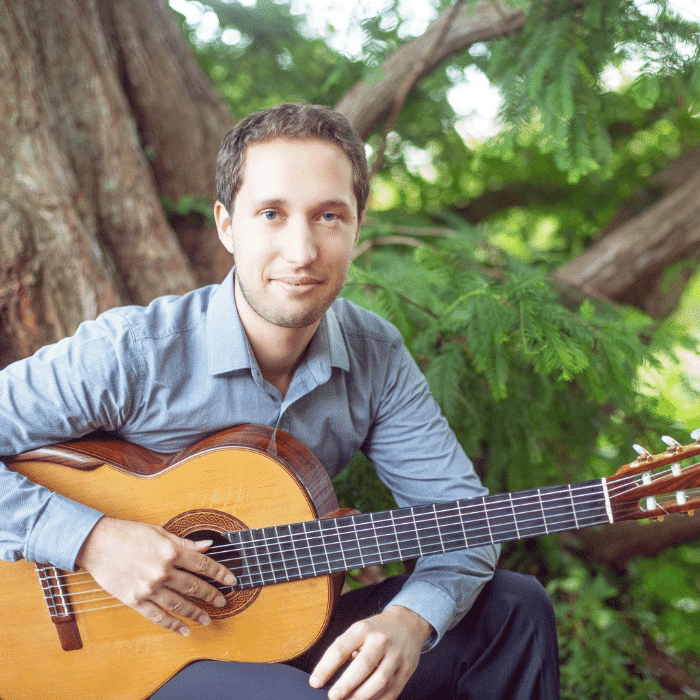 Is an active concertist, pedagogue, and community builder. Faculty at the New England Conservatory in Boston, Jérôme Mouffe has toured throughout the United States, Canada, Mexico, and Europe as a soloist and chamber musician. Highlight performances include the Celebrity Series of Boston, the OMNI Series in San Francisco, the Austin Classical Guitar International Series, the International Brussels Guitar Festival, the Festival del Noreste in Saltillo, Mexico, and the Newport Music Festival in Rhode Island, among others. Jérôme Mouffe has toured with guitar phenomenon Grisha Goryachev and Pacific Symphony Orchestra principal flute, Benjamin Smolen. Jérôme Mouffe has released two albums: Capriccio, on the VGo Recordings label in 2009, and more recently Bach to Beaser with flautist Benjamin Smolen. Dr. Mouffe holds degrees from the Royal Conservatory in Brussels and the Mozarteum Univertität Salzburg. He was the first classical guitarist to receive a Doctor of Musical Arts degree from the New England Conservatory of Music. His principal teachers include Eliot Fisk, Ricardo Gallen, Emmanuel Rossfelder, and Hugues Navez. Jérôme Mouffe is also on Faculty at Bridgewater State University, and serves as an Artistic Advisor to the Boston Classical Guitar Society. To find out more, please visit: www.jeromemouffe.com

“Toward a Career in Music”

A real-life, no-nonsense approach to a sustainable career in music. What to expect, how to dream, and how to conquer. 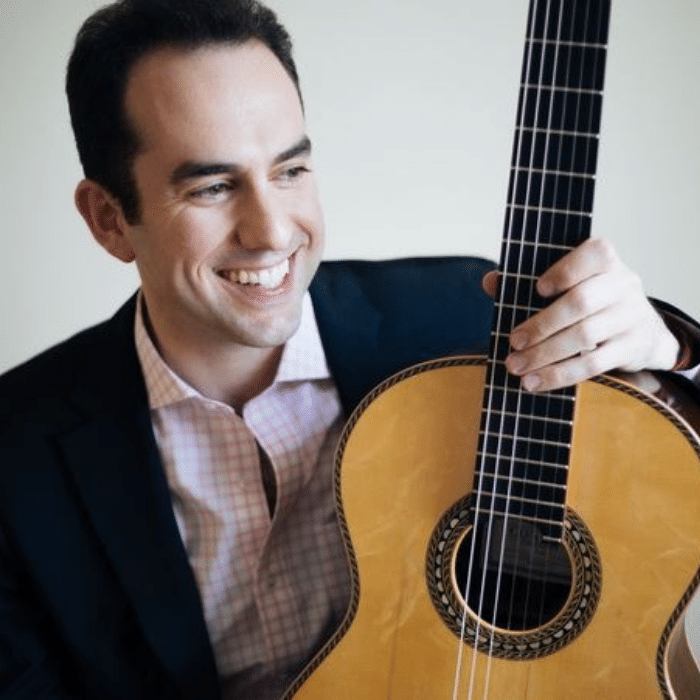 is an award-winning classical guitarist that performs worldwide. He has received both national and international prizes in performance. Levin was honored as a Fulbright Scholar, Program for Cultural Cooperation Fellow, and Kate Neal Kinley Fellow to research contemporary Spanish repertoire in Spain. Levin commissioned over 30 solo and chamber guitar works from Spanish composers and has completed three out of four albums for Naxos. Levin’s discography includes nine commercially released recordings.

HURRY UP! Join us today!